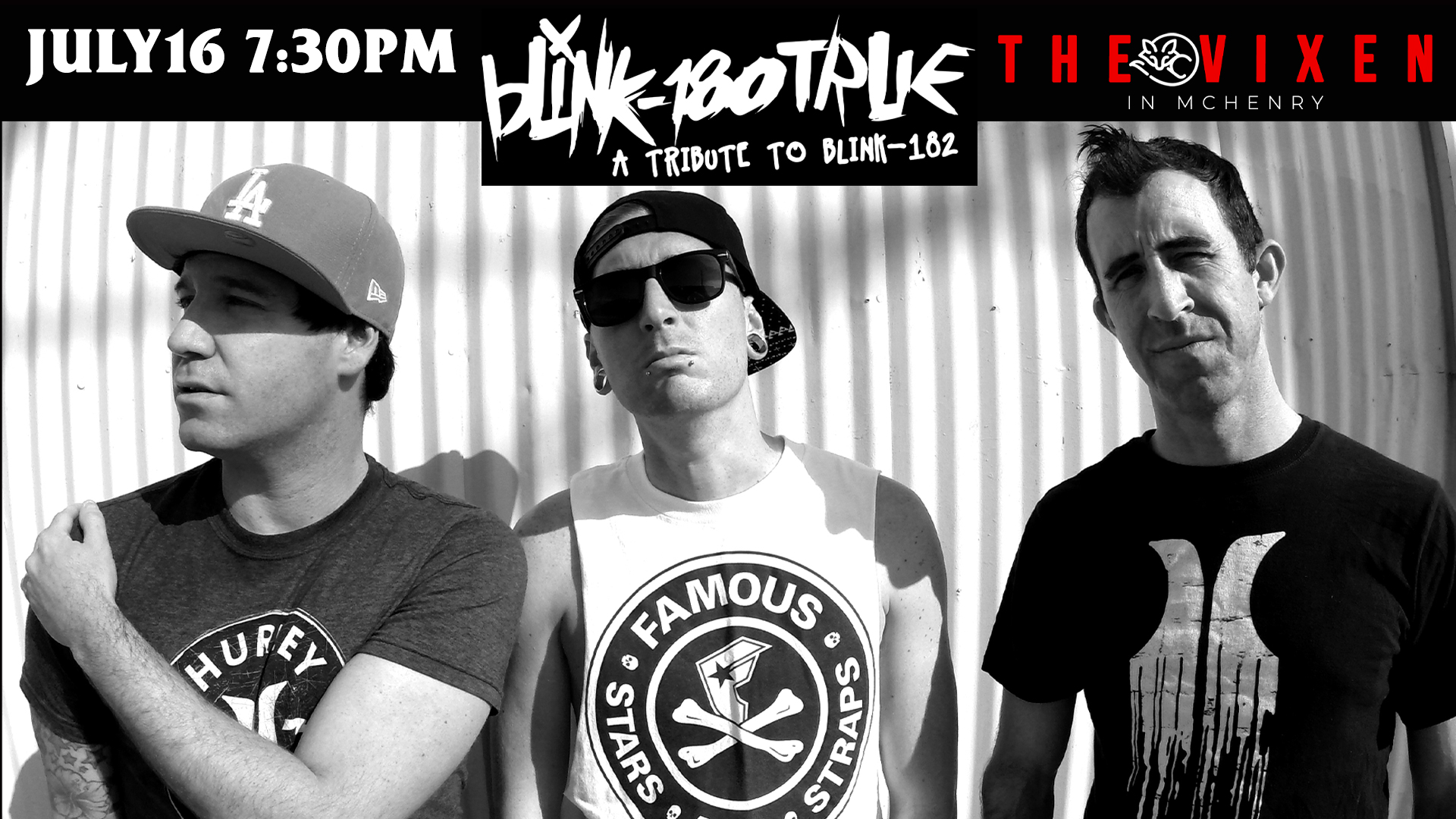 ALL AGES SHOW WHEN ACCOMPANIED BY A PARENT OR AN ADULT

Blink-182 gained popularity for their catchy upbeat songs and irreverent sense of humor, and any venue that books Blink-180TRUE can count on exceptional attendance and customer satisfaction. Crowds get swept away as nostalgia sets in wherever Blink-180TRUE performs, dancing and singing along to all of the hits they know and love.

For audiences who have never seen or just want to relive the Blink-182 concert experience, Blink-180TRUE can provide the next best thing. 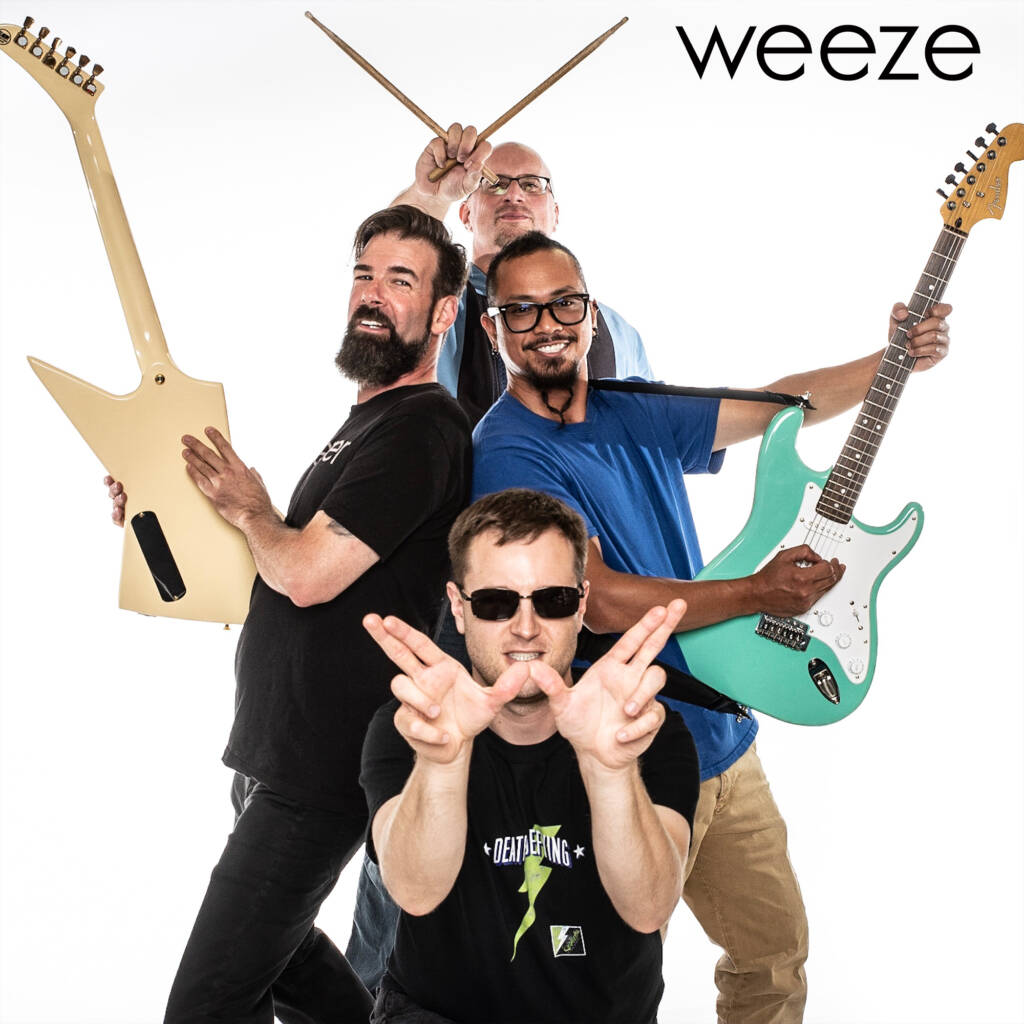