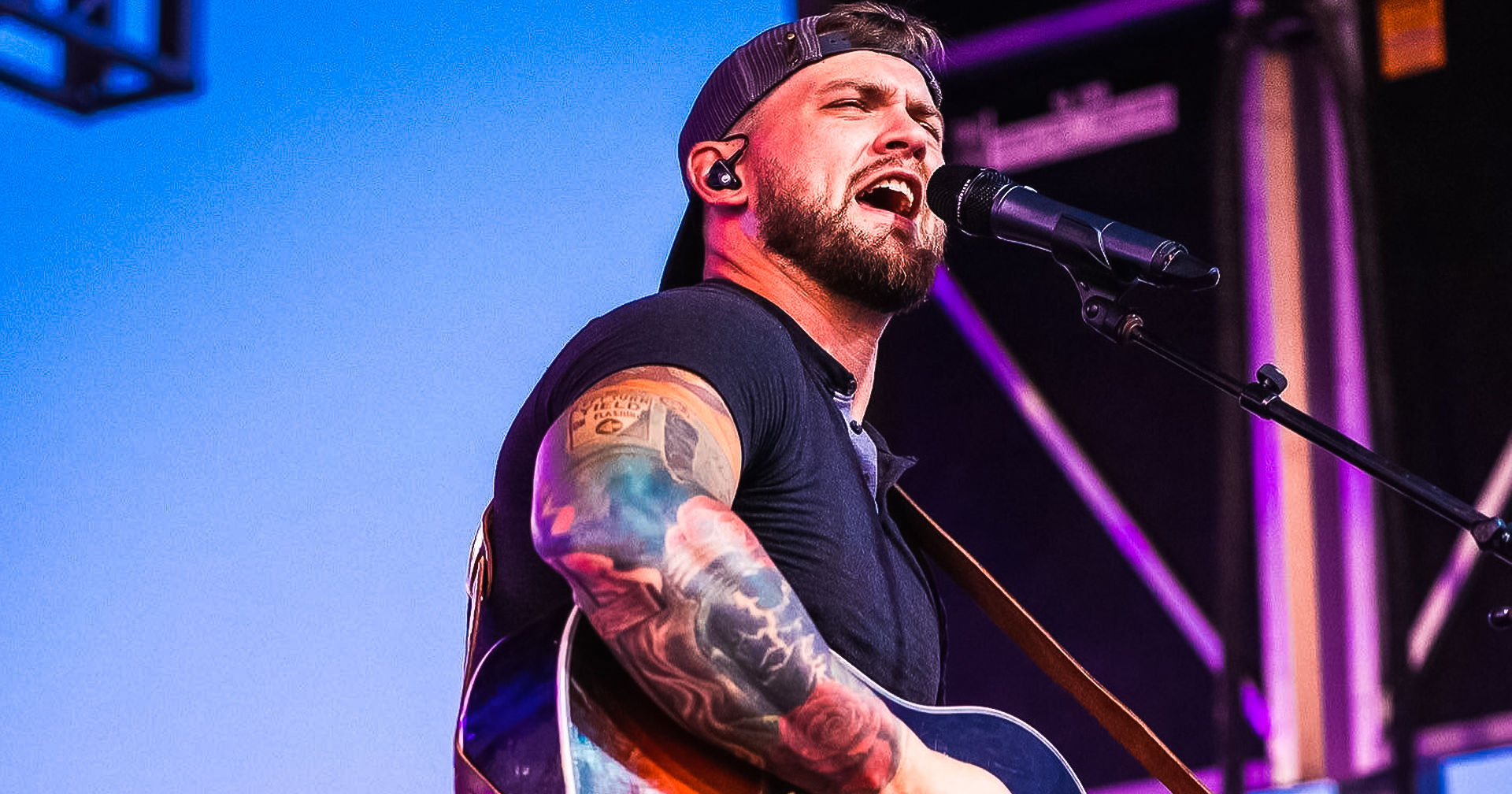 Launching his music career after a nearly fatal car accident in 2019, Brandon Davis, a father of four, was able to build an ever-growing social media following (well over 2.5 million fans across all platforms) that launched his career beyond anything he had ever imagined possible. It was this growing group of fans, conjured up by his wife’s on-the-spot performance requests and widely known as the “BD Brigade”, that landed Brandon’s second single release “Step By Step” at the top of the Itunes charts where it held it’s spot unwaveringly for nearly a week. With continued support from his wife and fans, Brandon released a total of 12 songs in just one year gathering millions of streams and landing him a publishing deal with Big Yellow Dog. His debut album, “Heart’s Don’t Rust” is set to fully release in April just before he sets off on tour with Tim Mcgraw, and is already nearing one million streams from its two early release singles, “Heart’s Don’t Rust” and “Something’s Better Than Nothing”. He has an incredible way of telling modern stories with a classic sound through his songwriting and has won over the hearts of millions through his mind blowing story of faith, family and a wife who pushed him to chase his dreams. It’s clear to see Brandon Davis is an artist well on the rise and one that is quickly making a name for himself in the world of country music. 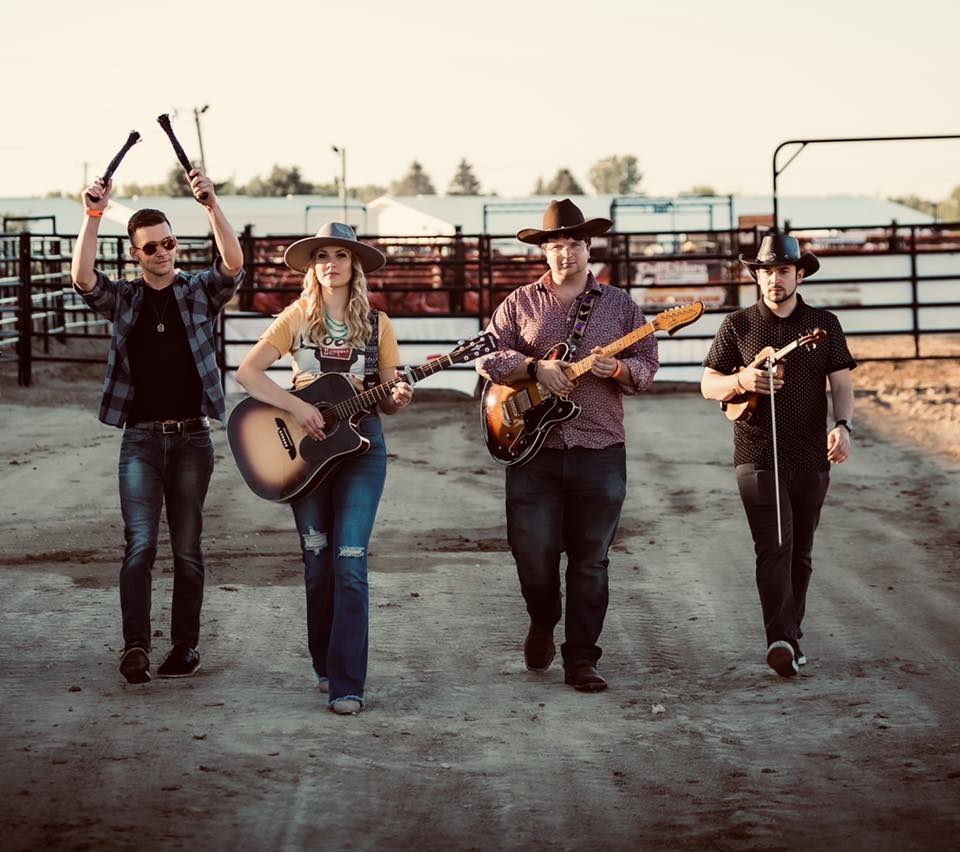