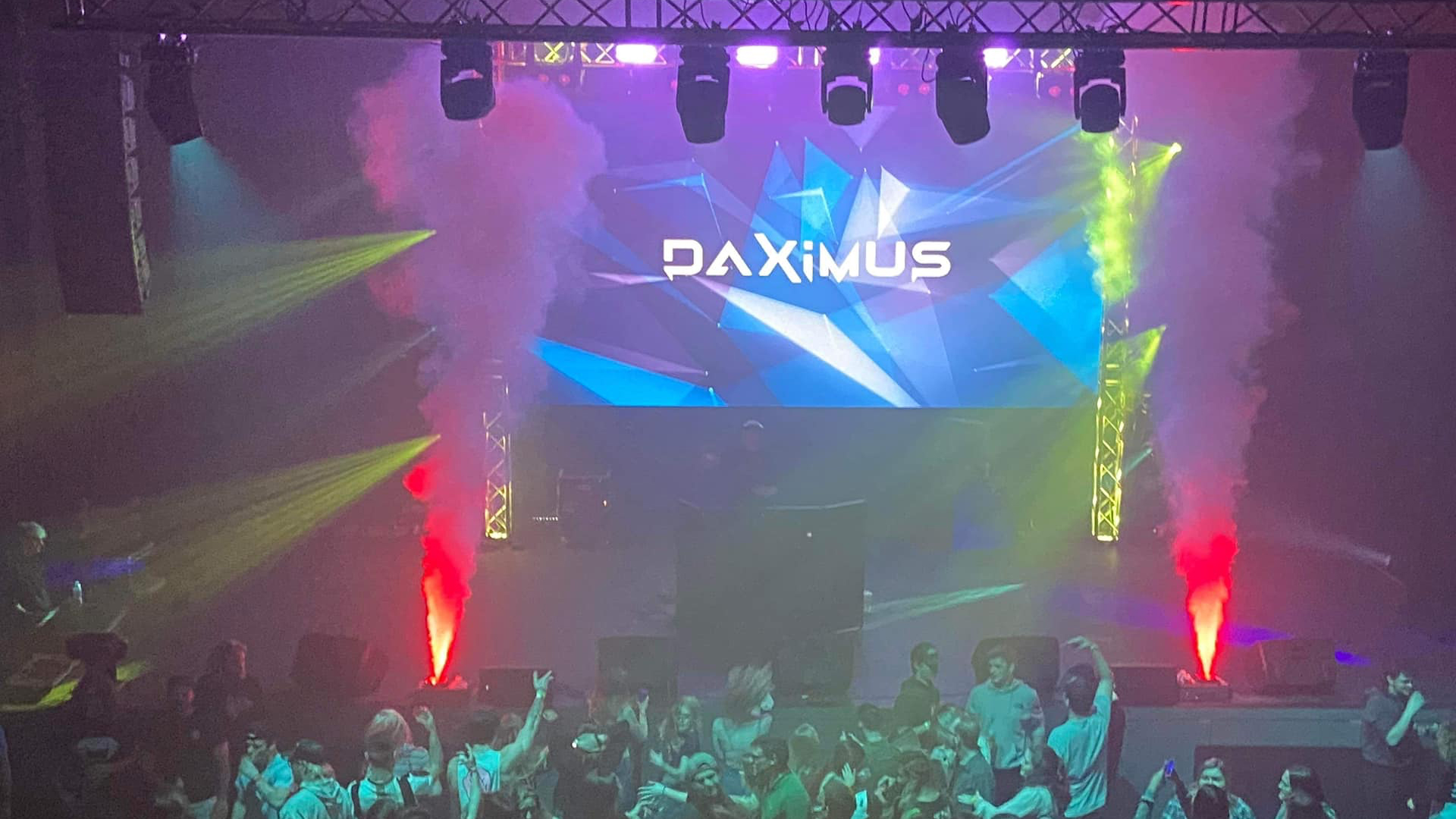 Ryland Paul Youmans, professionally known as Daximus, is a 24 year old American DJ, Record Producer, Singer, Songwriter and Multi-instrumentalist from Chicago, IL. Ryland started his musical hobby playing the piano and drums as a kid. His interest in performance came into play when he joined two different bands in 2005, until pursuing a solo career in 2010. From there, he was exposed to Electronic Music through a few friends at school, which eventually led him to see Zedd perform live in 2011. This changed everything when it came to the path he wanted to take for a career. After a good amount of research, the 24 year old started his digital production hobby with the demo version of Fruity Loops 10. This led to years of practice, determination, and eventually leading to performing at nearby bars and house parties using a basic controller on Traktor Pro 2. Fast forward 9 years into the future, Daximus has made a name in the game by being recognized by numerous spotlight artists, as well as a brutal fan base that has been rapidly growing along the months. He has been known to connect with crowds in an unforgettable way, bringing a need for a return for another round. Daximus focuses most of his time and energy on his Live Sets, where you’ll hear anything from Bass music to Heavy House remixes.

NO COVER CHARGE NEEDED 21+ OVER EVENT