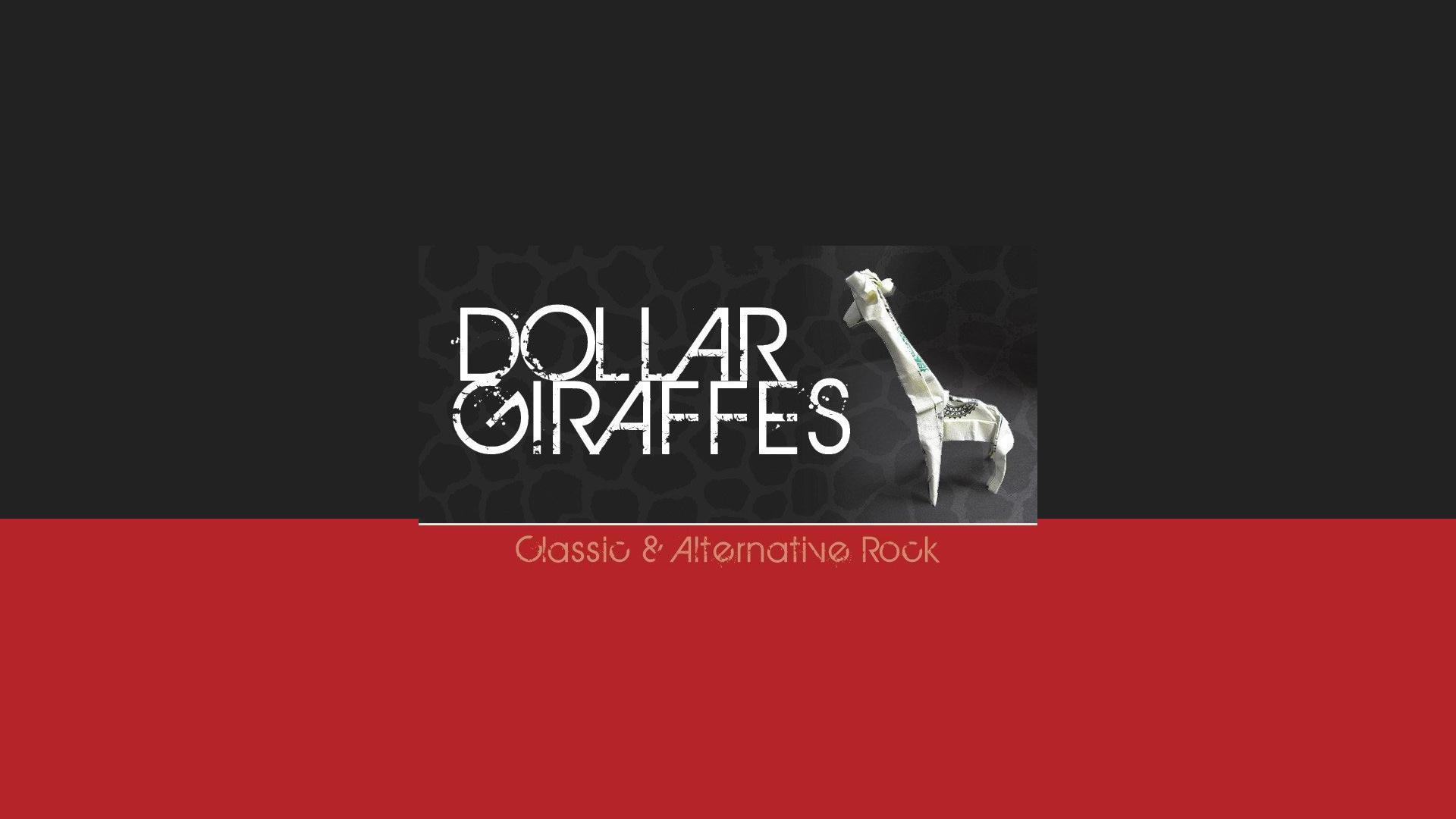 The Dollar Giraffes (DG’s) is an original/cover band located in the Northwest Suburbs of Chicago. They originated in September of 2010. Playing music from various genres including: Rock, Alternative, Pop, and Reggae.

Jeff and Travis met back in 2004 after being introduced by a mutual friend. Travis was part of an acoustic duo called Afterhours. The band got together with Jeff to play a few shows at a local hot spot and from there the duo changed to a trio. After 4 years of playing together one of the members ended up moving away but not yet ready to quit, Travis and Jeff recruited Mike to join the band, which was later renamed Mitchell’s and The Bomber. After two years of playing local bars and other events, they ran into Scott at a nearby open jam and from there Dollar Giraffes was born.