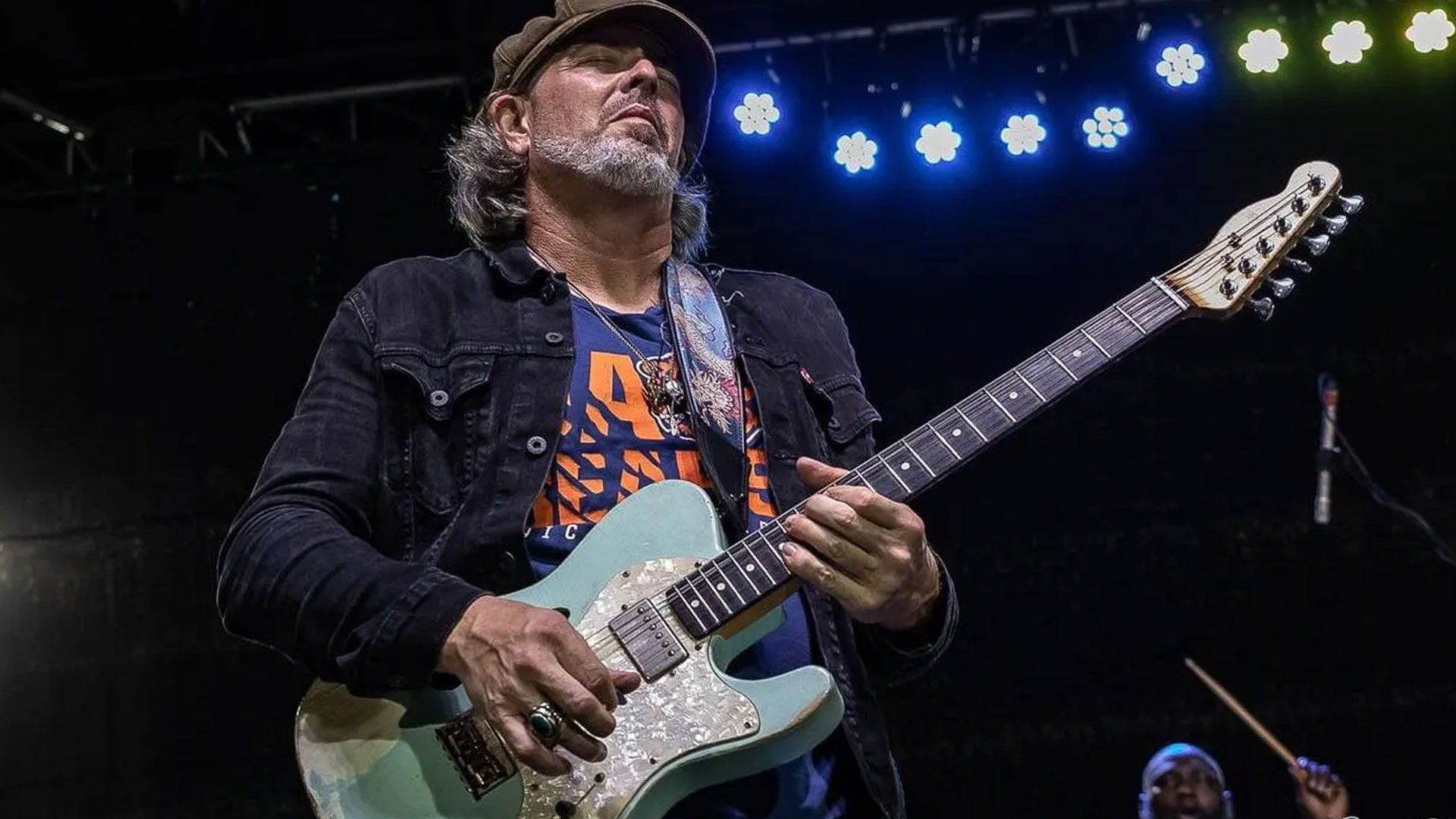 In his twenties, Frank found himself working at Buddy Guy’s Legends club, while making a name for himself fronting bands of his own. He was soaking up invaluable knowledge from the clientele and getting an education that not many have a chance to experience. Numerous touring bands came through the club, but amongst the club’s regulars were Junior Wells, Otis Rush, and Lonnie Brooks.

And then he became Buddy Guy’s touring guitar player for five years. No late night conversations with your heroes will prepare you for that, if you don’t have the chops to pull off the gig. You have to work your ass off, which Frank did  as an employee of Legends, while working through the ranks. 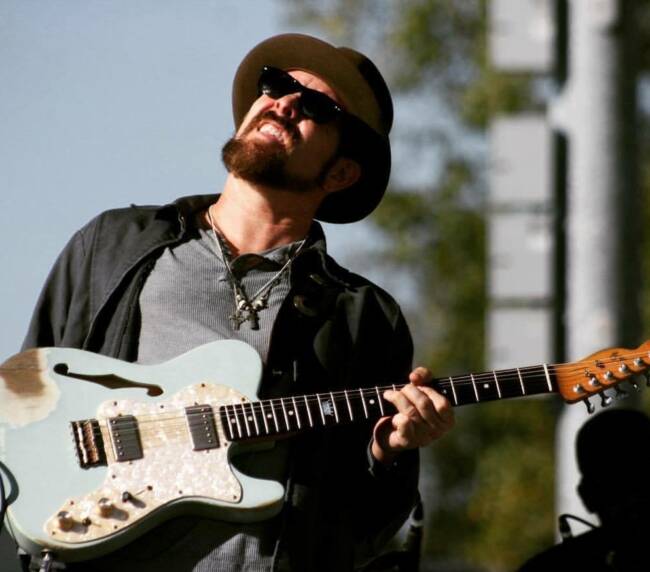 As Buddy’s guitar player, his work ethic paid off. Hard work is a big part of what makes up Frank Bang, He never stops playing. He never stops honing his craft. And he never takes any bullshit. Some of that was learned from his environment at Legends, but most of it has been ingrained in him since he was born.