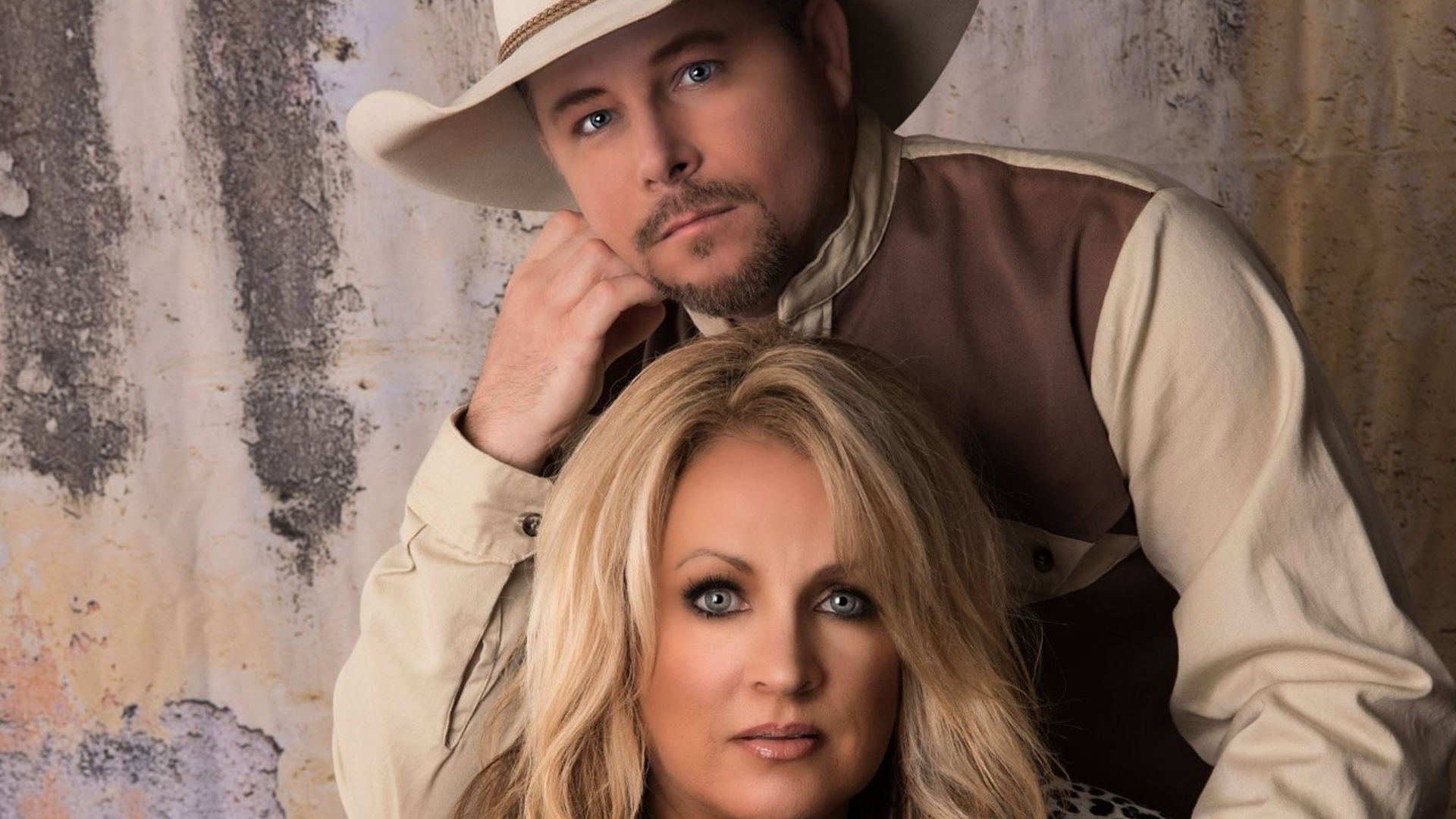 The original show date of Oct 29th @ 7:30pm has been postponed due to a non-Covid health emergency in the band.
The new date is scheduled for April 15th @ 7:30pm. Tickets originally purchased for this event will be honored for the new date. Thank you and we apologize for any inconvenience this may have caused. You will receive a notification from Ticketmaster shortly.

This is the Ultimate Garth Brooks & Trisha Yearwood Tribute performance straight from Nashville featuring Shawn Gerhard as Garth and Amy Pelton as Trisha.

With an unparalleled attention to detail, Shawn has spent years crafting the most accurate tribute to award-winning entertainer, Garth Brooks, anywhere. Shawn’s show has toured all over the United States and is so “true to Garth” that members of Garth’s touring band have shown up for shows and have joined Shawn on-stage! Shawn delivers a truly energetic performance that will have you on the edge of your seat the entire show! Shawn brings a full production and seasoned Nashville band composed of some of the best musicians in town and delivers the sights, sounds and excitement of a real Garth Brooks concert.
This is truly the next best thing to seeing Garth live!

This is a tiered Ticket event.
Tickets start at $15 Tickets on sale NOW!