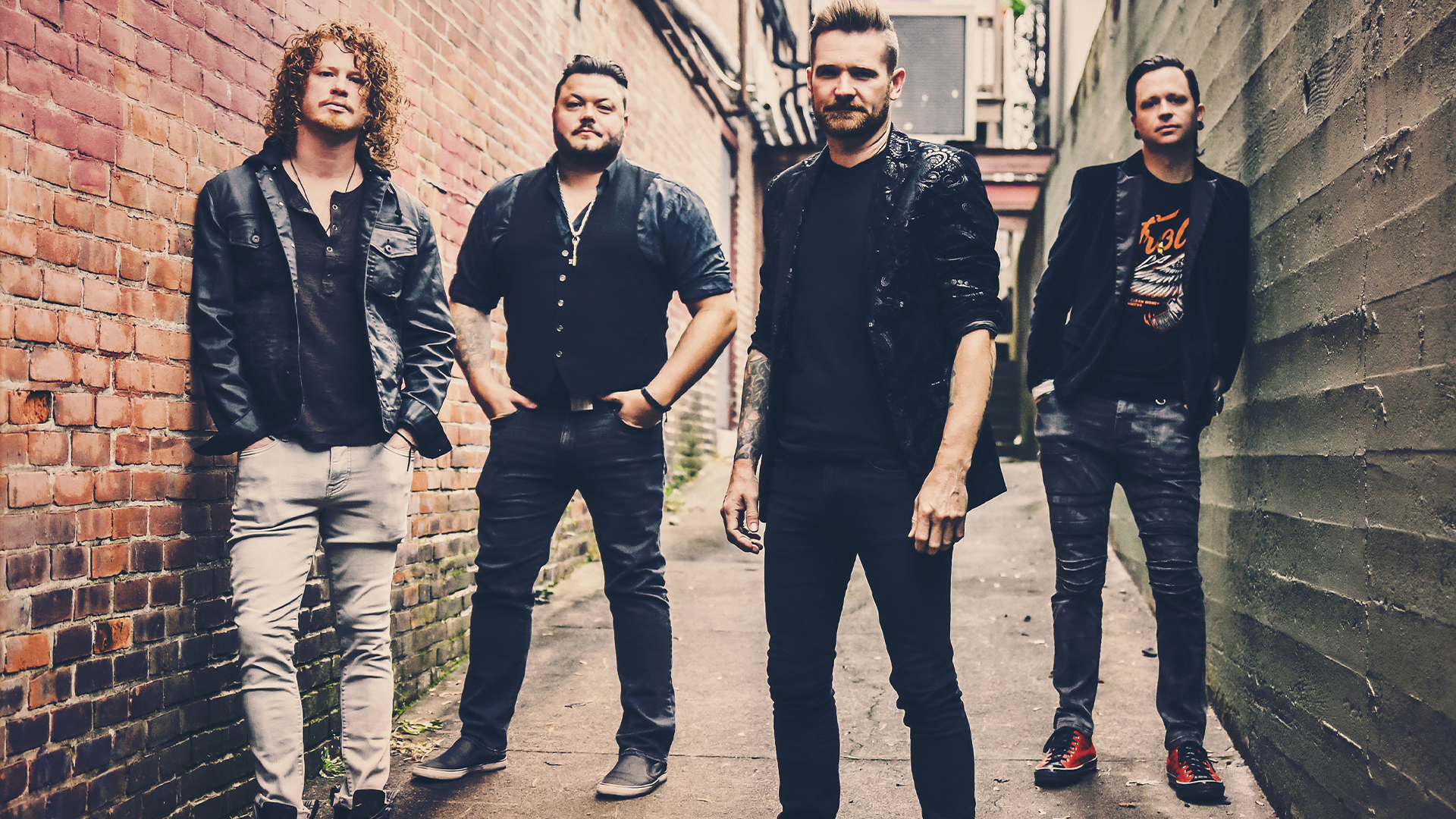 Hinder began crafting cocky, raucous post-grunge in the early 2000s, when Oklahoma City residents Joe Garvey and drummer Cody Hanson found Austin Winkler singing cover songs at a college party. The three formed the nucleus of Hinder, and the group started landing local gigs opening for such bands as Theory of a Deadman. Lineup changes brought guitarist Mark King and bassist Mike Rodden into the fold, and the quintet signed with Universal after issuing a self-released EP. Their 2005 full-length debut, Extreme Behavior, became one of the year’s most popular albums, climbing to triple-platinum status and sending “Lips of an Angel” to number three on the singles charts. Hinder returned several years later with a second batch of party anthems entitled Take It to the Limit. All American Nightmare arrived in 2010, followed by Welcome to the Freakshow, the group’s fourth studio album, in 2012. Winkler left Hinder in 2013. Jared Weeks filled in for a tour and then the band tested Nolan Neal before settling on Marshal Dutton in 2015. His first album with the band was When the Smoke Clears. Following the 2016 release of an acoustic EP called Stripped, Hinder released their sixth LP, The Reign, in August of 2017.

Tickets are tiered pricing starting at $20 going up to $100 for Balcony seating. 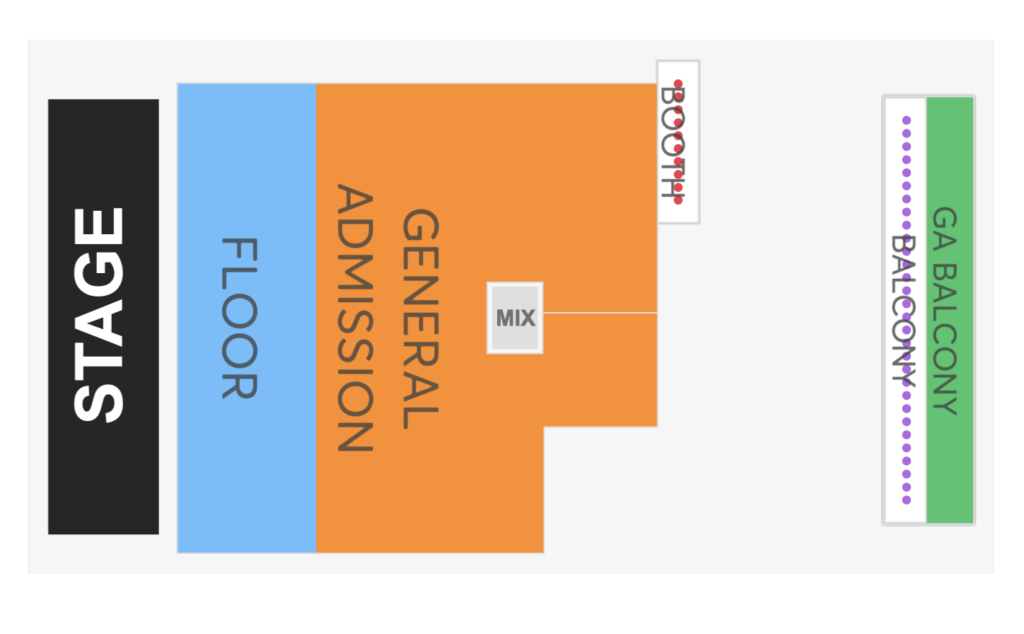 Peter Dankelson Band is a new rock band based in Lake County, IL. Their debut EP “All Screwed Up” is streaming on all music platforms. The band also plays classic rock favorites by Led Zeppelin, AC/DC, Aerosmith, Van Halen, ZZ Top, and more. Peter Dankelson, known on social media as Pete’s Diary, has inspired over 700k followers with his guitar playing and inspirational story.