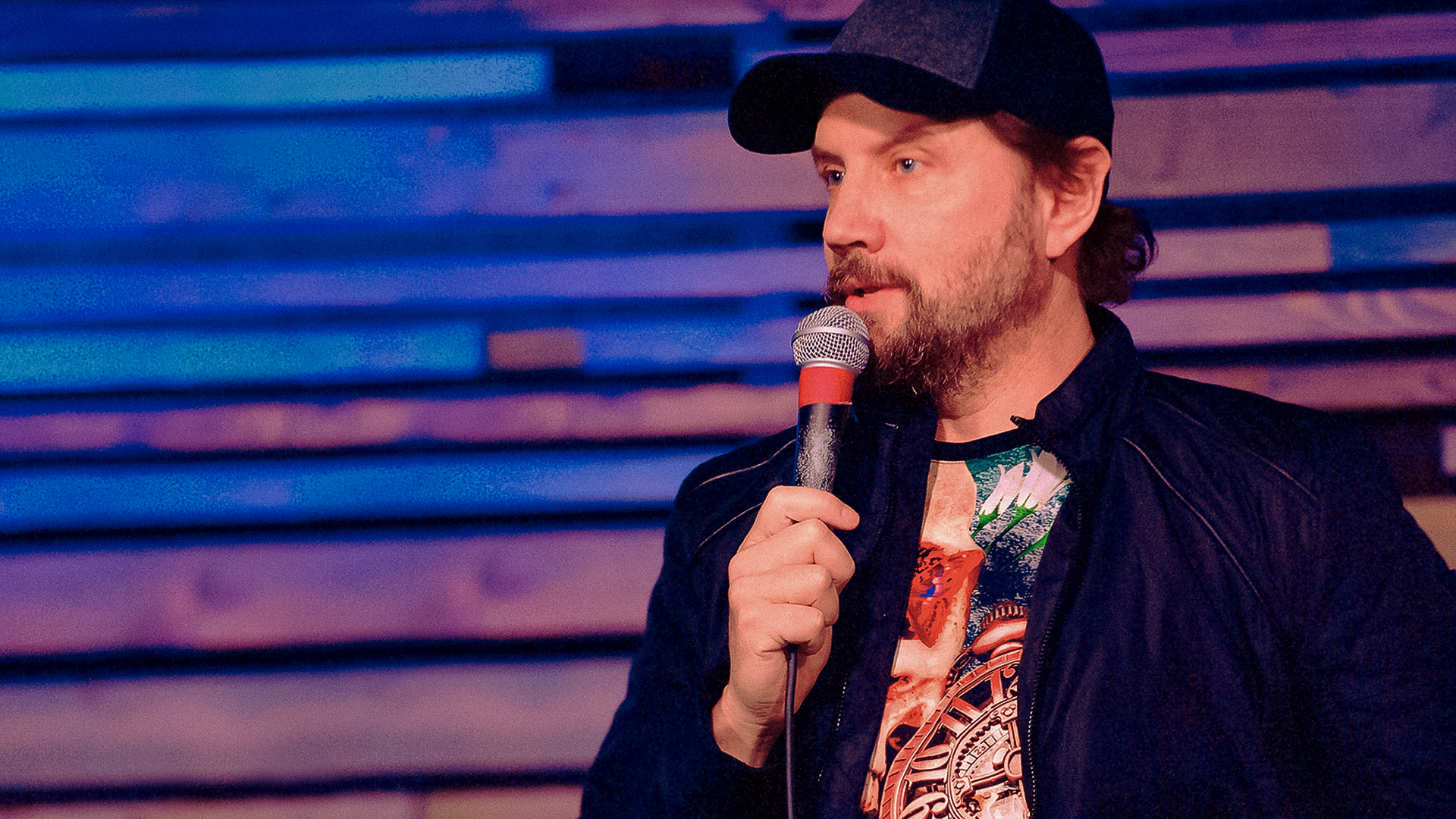 Tickets are tiered pricing starting at $30 per ticket.