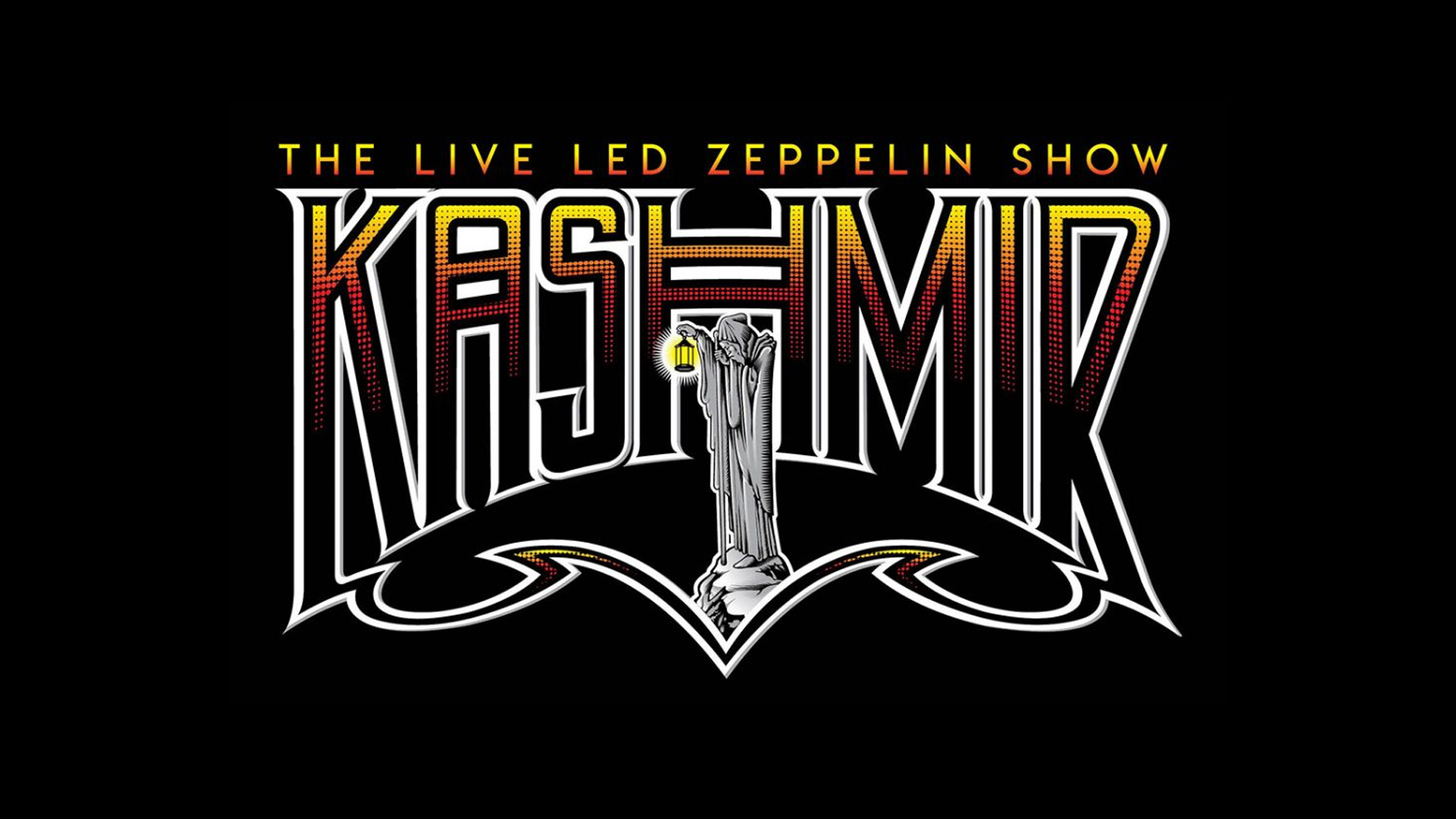 IT’S ALL ABOUT THE EXPERIENCE!!!!!

Kashmir, The Live Led Zeppelin Show was created by vocalist Jean Violet back in 2000. It has grown from the streets of New York City to now being one of the top Led Zeppelin Tribute bands touring nationally and internationally. Kashmir’s primary focus is capturing the live performance and raw energy of a Led Zeppelin show.

Time and time again audience members who meet and greet with Kashmir after a show tell them how they felt as if they went back in time to a Led Zeppelin concert that they attended or how younger members of the audience will tell the band how it was the closest experience that they will ever get to a Live Led Zeppelin performance.