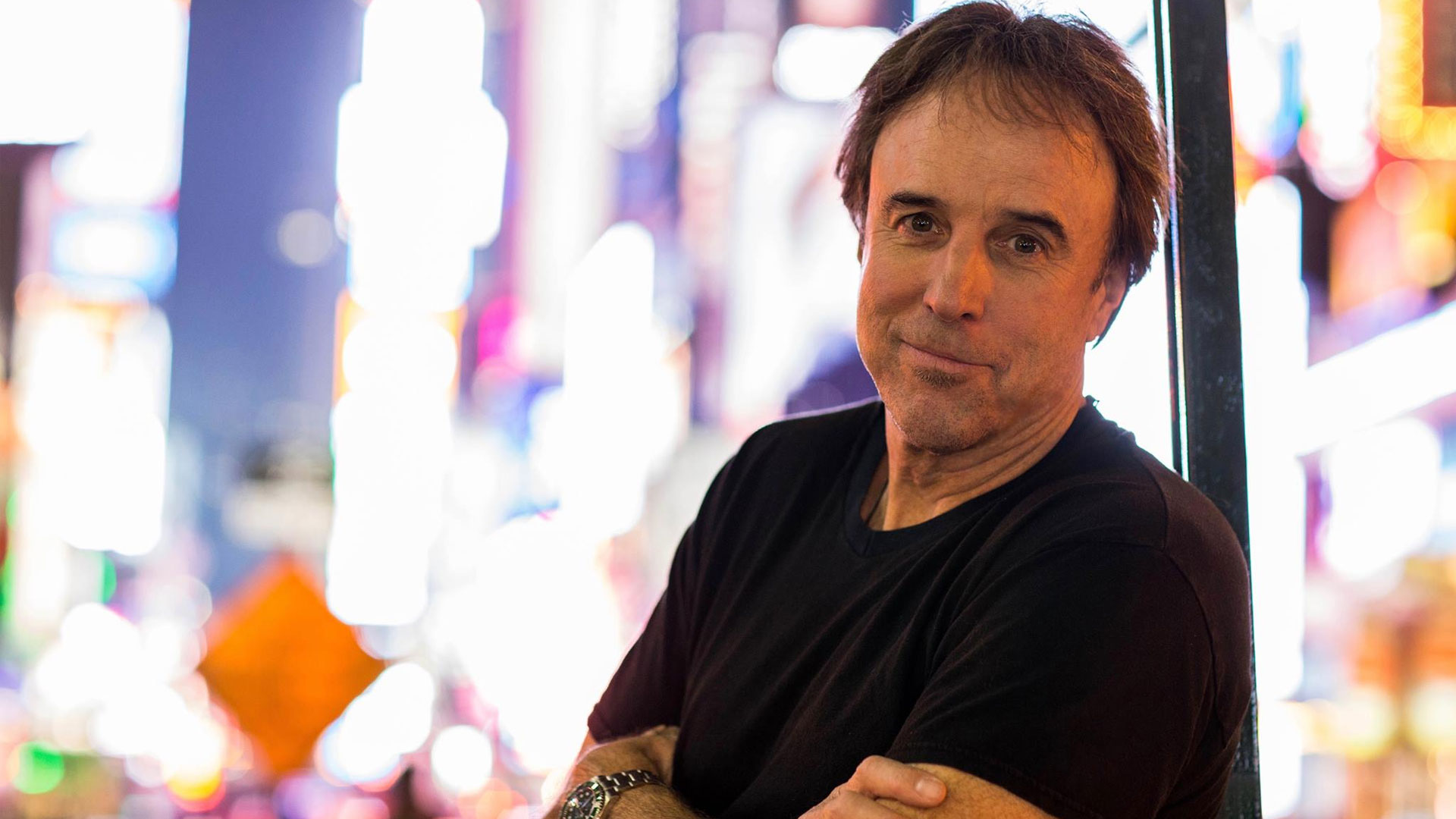 His comedic legend has been in films such as Happy Gilmore and The Wedding Singer, starred in the TV Series “Weeds” for 7 seasons and was a part of some of the most iconic skits on Saturday Night Live for 9 years!! We’re elated to welcome Kevin Nealon for a stand-up comedy show at The Vixen in our Gary Lang Autotorium on 4/8/2023!

Kevin Nealon is an American comedian and actor known for Saturday Night Live, Stanley the Gatekeeper from Little Nicky, Mr. Cheezle from Grandma’s Boy, Doug Wilson from Weeds and the voice of Glenn Martin DDS. He acted in many other films starring Adam Sandler including Happy Gilmore, The Wedding Singer, 50 First Dates and Eight Crazy Nights.

Tickets on sale Now! Tickets are tiered pricing starting at $43 per ticket.
This event will be setup as Row Seating.