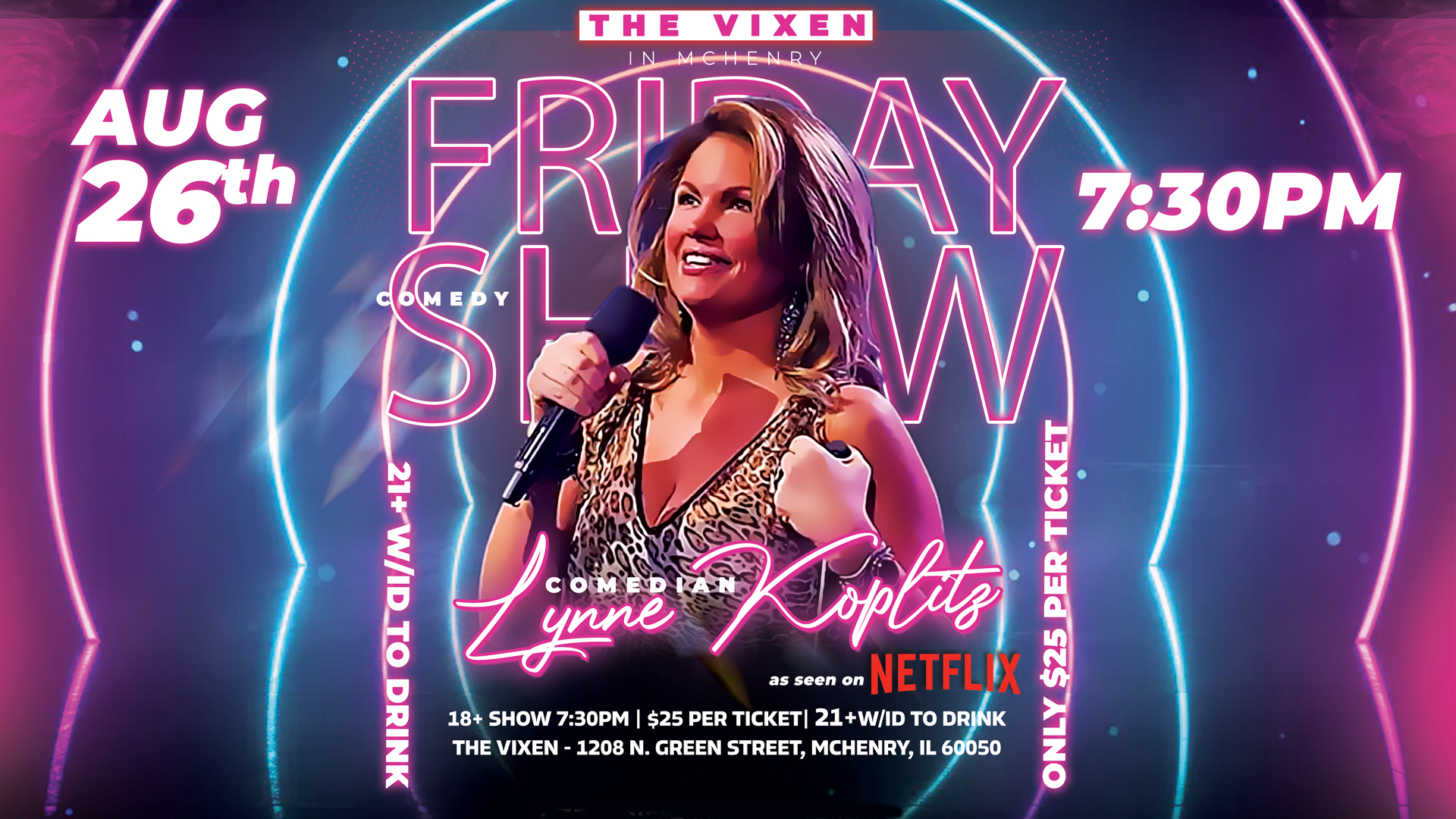 Unabashed Menopausal New Yorker and self-proclaimed lifelong bachelorette, Lynne Koplitz offers advice to men and comfort to women when dealing with hormones. Defender of the crazies and all who don’t have children, she is a reporter of the truth or rather her truth. As a professional comic for 20 years, she gives us both male and female perspectives and tips on how to get along or at the very least survive one another. If you wish your girlfriend would talk less; your husband would stop calling you crazy; or If your Mom feels like an alien you can’t relate to, then sit down and listen to the advice of ole Auntie Lynne who shoots from the hip. Koplitz is the Millennial version of Auntie Mame, if Auntie Mame said the F* Word a lot and talked about oral sex sometimes. You might be advised to wait till your church group leaves to start watching her. Koplitz comes by her point of view quite naturally and understandably given her mentor for over a decade was the late great Joan Rivers. Having appeared on several televisions shows with Rivers and costarring with the Legend, it only seems appropriate that Koplitz dedicate her Netflix Special Hormonal Beast To Rivers. Koplitz most recent credits include opening for Louie CK on the Road for the better part of 2017 and twice at Madison Square Garden; and the honor of opening for Chris Rock in 2017 and appearing in his hit movie, “Top Five”. When she is not on the road, Koplitz can be found canoodling with her 6 month old puppy in her Greenwich Village apt or performing at the Village’s famed Comedy Cellar on the weekends.

* ticket purchasers will be seated by our staff on a first come, first serve basis and patrons may be seated at tables with other patrons.

All sales are final / no refunds.