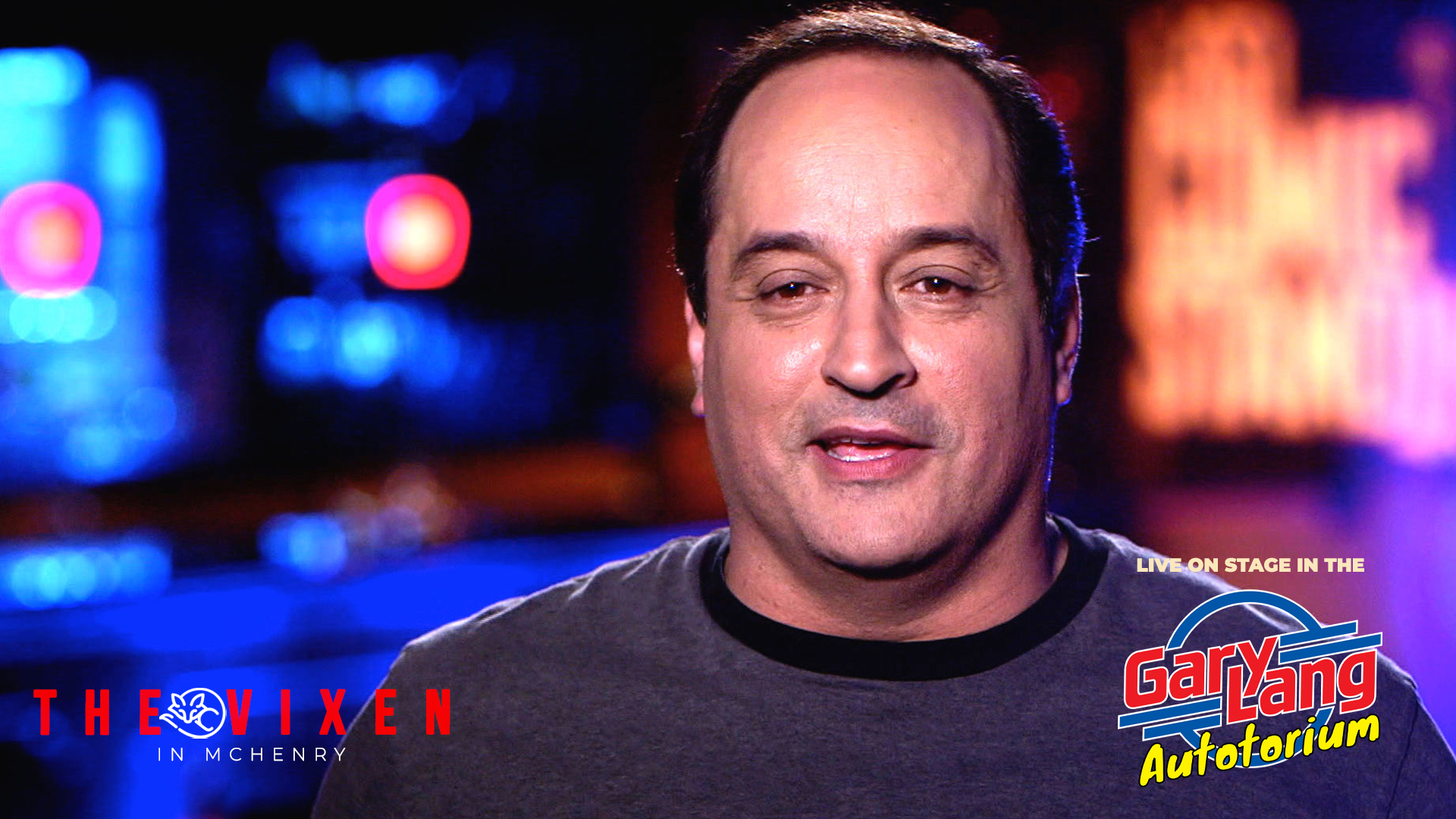 With his unmistakable accent and his hilarious yet endearing delivery, Comedian Rocky Laporte is becoming more well-known by the day. His performance on “The Tonight Show with Jay Leno” brought him a standing ovation, and he’s been featured on his own “Comedy Central Presents” special which is currently running on Comedy Central.

* ticket purchasers will be seated by our staff on a first come, first serve basis and patrons may be seated at tables with other patrons.

All sales are final / no refunds. 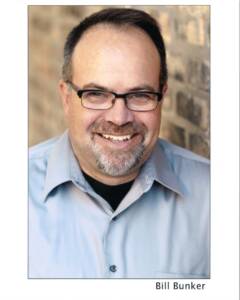 Bill has been working as a comedian for 22 years. He has been married for 23. That’s 45 years of being heckled. These experiences have given him unique insight in what it means to be a modern, rational man trying to succeed in world where the rules are never clear and every good deed is surely punished.

Bill delivers an agreeable brand of clean, dry, humor with a laid back style reminiscent of comics like Tim Conway and Bob Newhart. Whether drawing on his misadventures in the business world or life as a father of three, Bill conjures an appealing mix of sharply intelligent wit and Catch-22 absurdism.