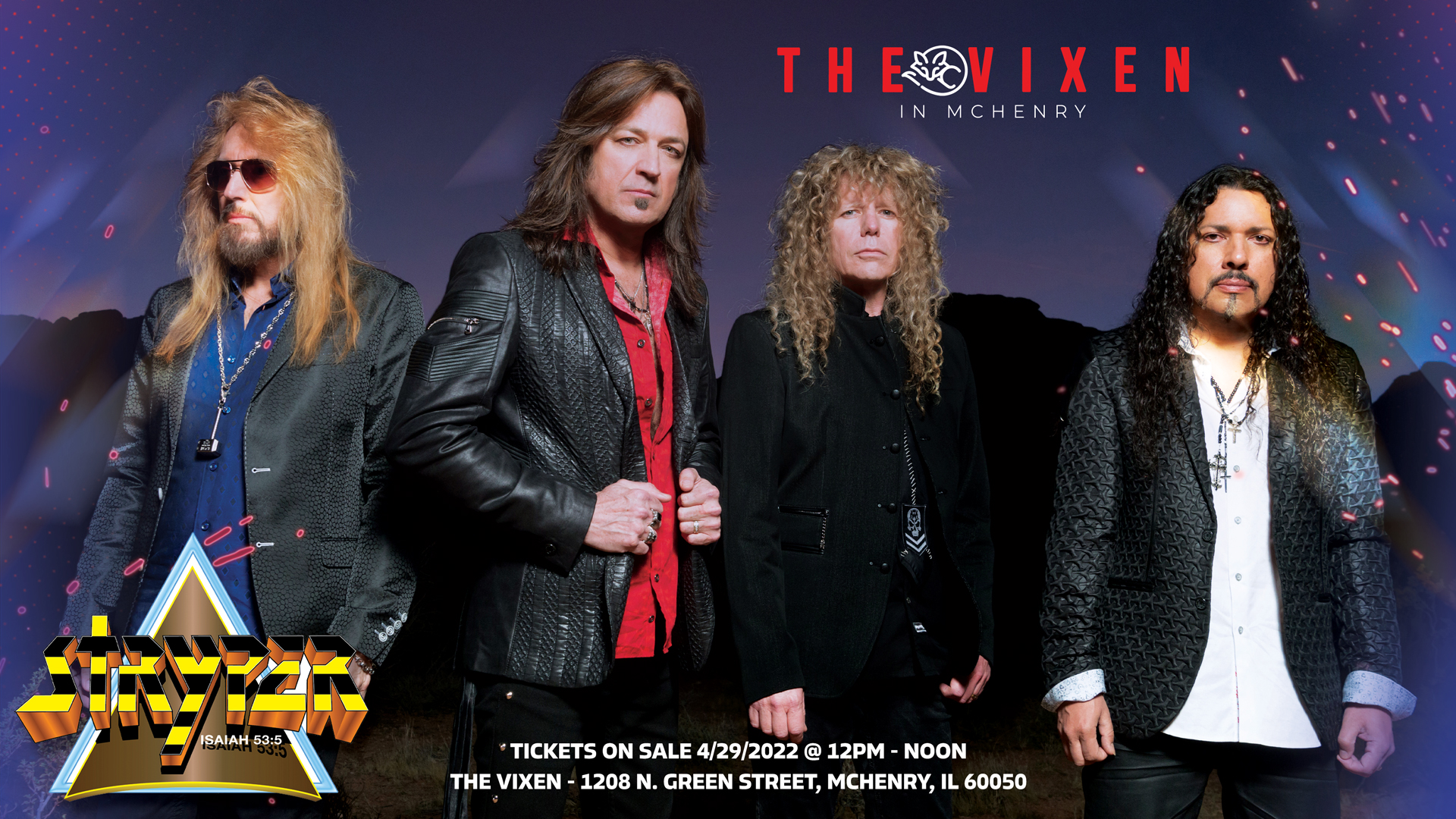 ALL AGES SHOW WHEN ACCOMPANIED BY A PARENT OR AN ADULT

When it comes to groundbreaking bands in the Christian hard-rock genre, Stryper is renowned for its distinctive brand of “heavenly metal,” extraordinary crossover success and venerable endurance. The group ascended to prominence in the 1980s with Billboard Top 40 hits like “Calling on You,” “Honestly” and “Always There for You.”

Stryper’s career album sales exceed 10 million worldwide, including 1986’s multi platinum release To Hell with the Devil. The band also made history when it notched two songs simultaneously in MTV’s Top 10 with videos “Free” and “Honestly.”

“We’re incredibly happy to write a new chapter in the book of Stryper,” says Michael Sweet, who has served as the band’s primary songwriter since its inception in 1983. “This album was recorded during the pandemic, and I believe its message pertains to the times we are living in so perfectly. It’s a recording of hope and inspiration and a light in the darkest of times.”

“Perry helped take things to a new level for us,” Sweet says. “We’re honored to have him with us.”

Sweet revealed that the band members delivered focused determination, a collaborative spirit and spot-on execution for the new record. The result is a collection of remarkable songs that leaves a strong impact on listeners.

“It has an energy unlike any other album we’ve done,” he asserts. “We even pulled a song from the past that has never been heard or released, and by doing so we brought a little bit of 1989 back into the mix.”

Standout tracks include “Blood from Above,” “Make Love Great Again,” “Do Unto Others,” “How to Fly”, “Divider” and the heart-stirring ballad “This I Pray.”

“The music and lyrics are rock-solid,” says Sweet. “God really blessed this one, and hopefully it will bless everyone who hears it as well.”

Video of Stryper’s First Show on this Tour 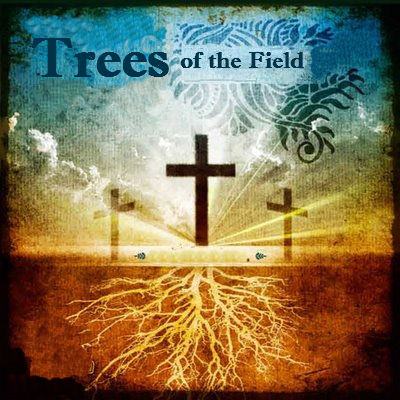 TICKETS START AT $30 PER TICKET