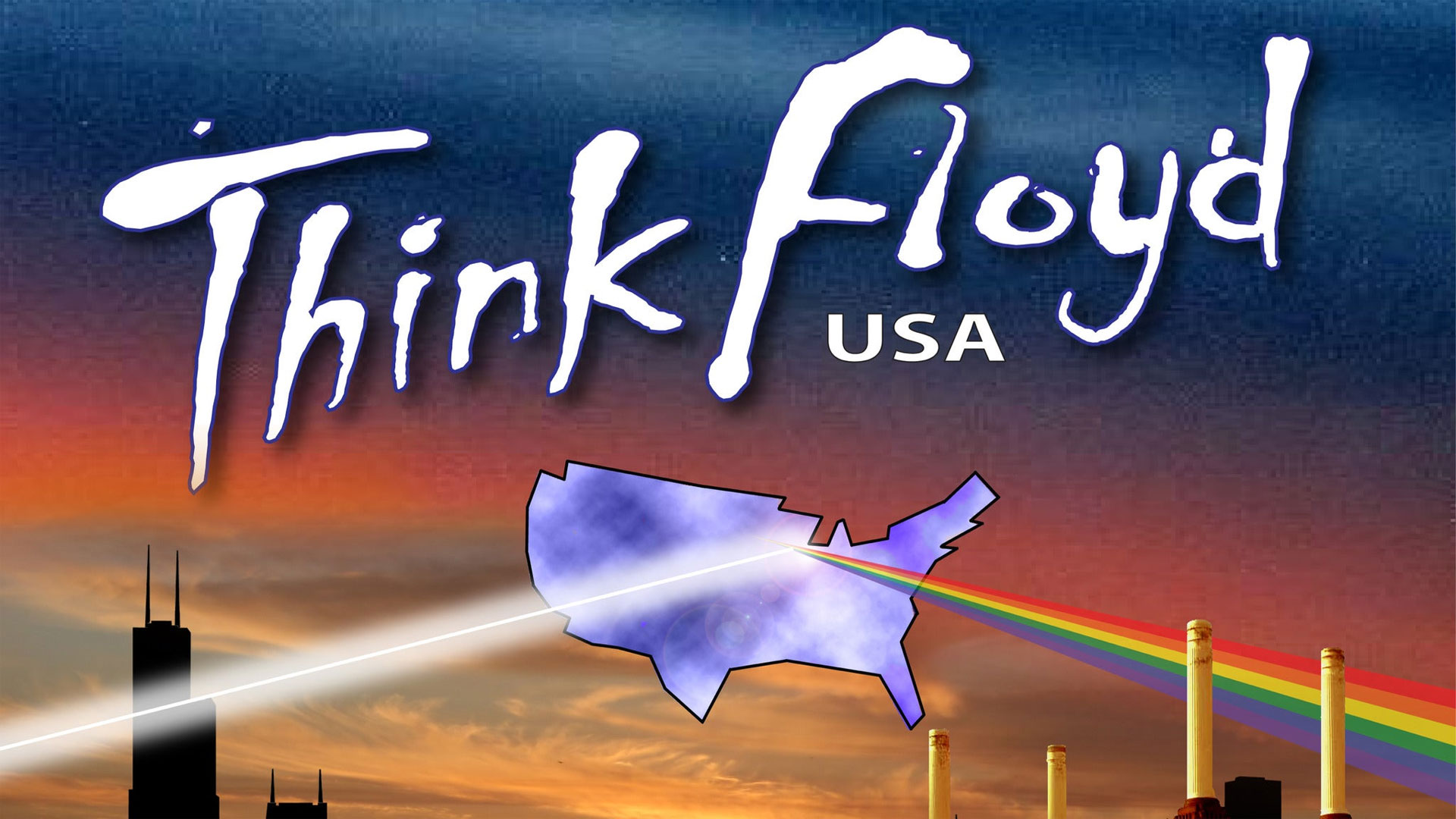 Satisfying both those who love the major hits like “Wish You Were Here” and fans craving deep cuts like “Astronomy Domine,” Think Floyd USA hits the stage with passion and joy, and often performs albums in their entirety.

Think Floyd USA’s philosophy is to practice so thoroughly that the music becomes second nature, allowing the performers to deliver an unforgettable experience to the audience, which often includes beloved fans who have seen the show time and again (and whom the performers know by name and enjoy talking with after the show).

Deemed “absolutely amazing…the best Pink Floyd tribute anywhere” by Full Throttle Magazine and Best Tribute Band by Chicago’s Metromix fans, Think Floyd USA has been featured in Singers & Musicians Magazine, which said, “You don’t have to close your eyes to believe TFUSA is the real thing!”

Tables and chairs are provided on a first come first serve basis. Complete with QR Code ordering service with a dedicated server. Once tables fill up this event is General Admission Standing Room Only.