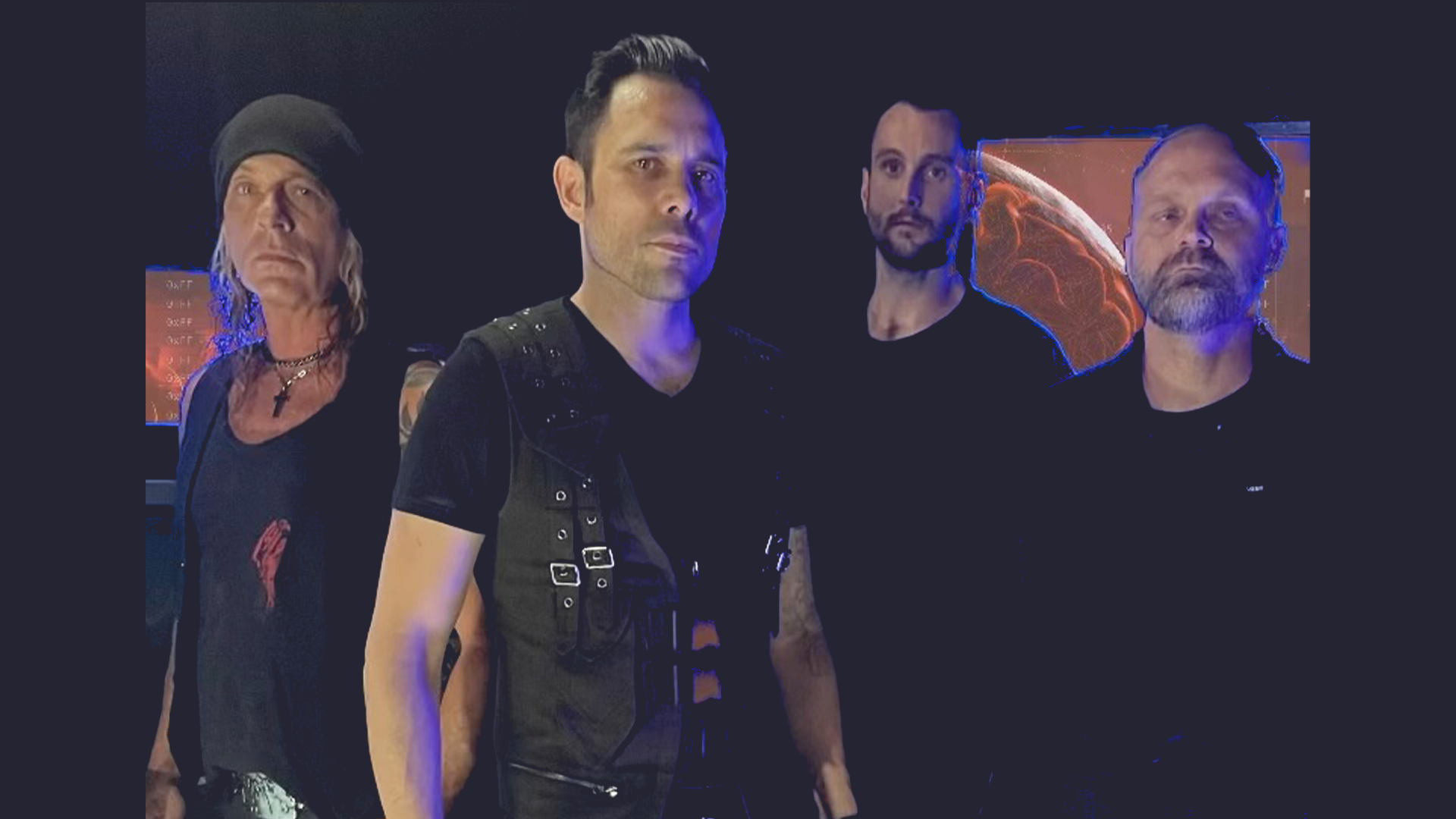 THE BAND
Coming back together after more than 10 years apart, the guys in Poor Pauly bring an experienced history and a rejuvenated spirit back to the stage for another chance to make it count. To see Poor Pauly live is to enter a whirlwind of frenetic energy, excitement, comradery, and loud, in your face hard rock. This time around new blood Mike LaMattina (formerly from Cereboca) sits behind the kit to finish off the otherwise original roster of rockers.

Tickets are tiered pricing starting at $20