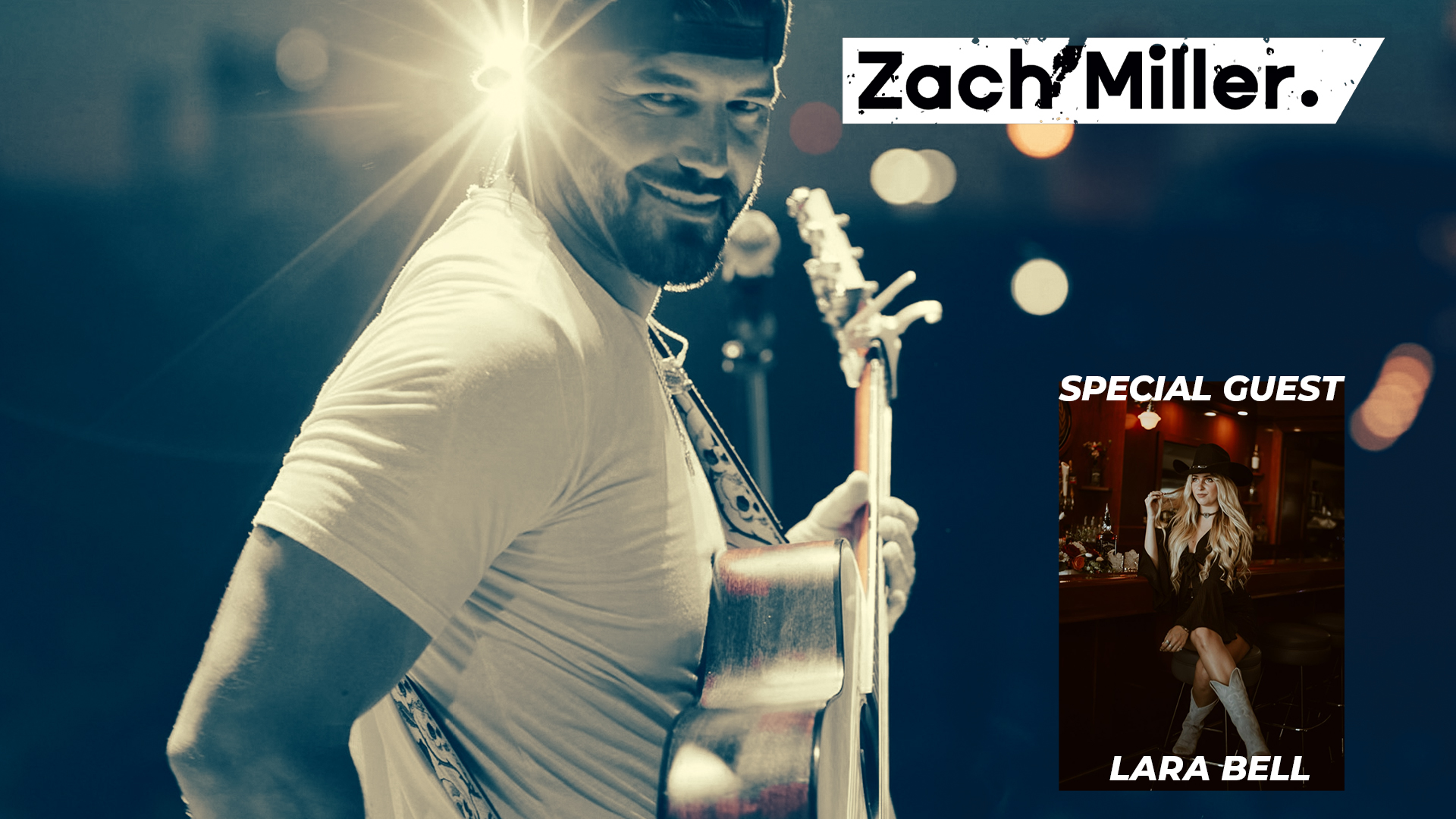 Zach is a singer/songwriter & recording artist from Omaha, Ne. From the football field to the studio he has dared to push the limits. And when it comes to his sound, you get a unique blend of storytelling, acoustics, & blurred lines between country, pop,& a little rock & roll.

After a gruesome leg injury ended his NFL career Zach turned to music. He began performing live in local bars in Nebraska and has since climbed the ladder to open for Brantley Gilbert, Chase Rice, Randy Houser and Jon Langston, along with headlining his own shows.

His first 3 studio releases have compiled well over 100,000’s of streams across all digital platforms. And his love for storytelling has his live performances filled with raw & real emotion. With a blend of stripped down acoustics to full on ENERGY from his band, they take you on a roller coaster ride from start to finish. 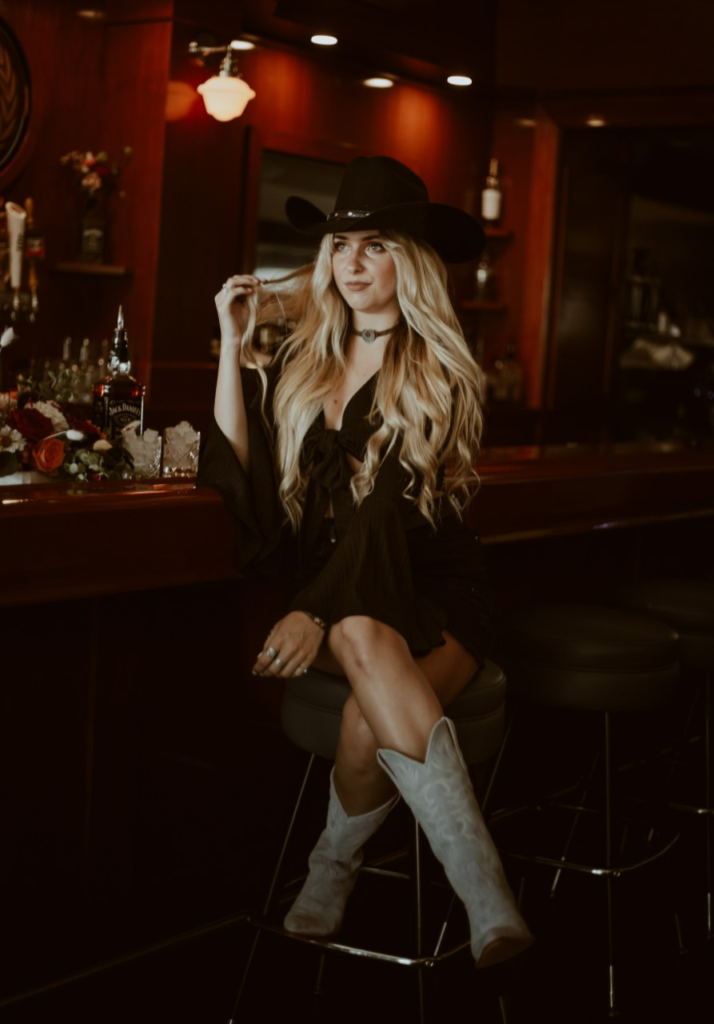 Country artist Lara Bell is a singer/songwriter from the northern Illinois area. She was born and raised with southern inspired roots, and since she was 16 years old, has performed hundreds of live shows between Chicagoland and Southern WI at various well known venues.  (Elkhorn Rib Fest, the Chicago Board of Trade, opener for country superstar Jameson Rogers at McHenry Fiesta Days, The RocHaus, The Raue Center for the Arts, Durty Nellies, Homegrown Arts and Music Festival, The Lake Geneva House of Music, Nikos Red Mill Tavern, Racine County Fair, Walworth County Fair, and many more). Lara is an accomplished musician of classical piano, acoustic guitar, and ukulele. Her genre diversity always captures the crowds attention. From country, to rock, to folk, to pop, she can do just about anything to please an audience. Fans have compared Lara’s voice to the queen of country music herself, Miss Dolly Parton, along with Miranda Lambert, Jewel, Ingrid Michaeslon, Brandi Carlile, Alanis Morissette, and Joni Mitchell. Along with being a songwriter and gig performer, Lara is also a professional actress/EMC cardholder in the Chicagoland area, and has been training as a triple threat since she was 5 years old. Audiences often mention how expressive she is onstage, and how her musical theatre training shines through when entertaining a crowd. Lara Bell is a special act you won’t want to miss. She performs with her rockin’ band and as a solo artist.

TICKETS ARE $5 ADVANCED & $10 DAY OF SHOW
Tickets on sale TODAY AT NOON!